Went down to see the exhibition in Worthing today (25th Feb) and was really interesting.

The guy I spoke to had no idea however as to how the Farm might affect the "Worthing Effect" :)

What he did say, which is pretty obvious when you come to think about it, is that there is no major "Vortex" behind the windmills as otherwise they would not be positioning them the way they do if there was such a percieved impact!

Anyway the almost selfish good news is that in a SW'ly it wouldn't affect us here at Worthing anyway.

It will also be interesting to see what will the affect be on the seaweed and fish stocks which have been eroded by the chain dragging antics of the Newhaven trawlers, as they will not be able to fish within the area. I'll have to have a chat with some of the local inshore guys I know see what they think.

The other point of interest we thought about was will it help build a better wave?

Not that we would see an advantage here at Worthing, but maybe Hove / Shoreham as each tower is built on what is in effect a mini reef, this will also help with fish stocks / nesting etc

Anyway all a long way off in the overall scheme of things, what was also interesting was that the guy I was speaking to said how much busier the exhibition was in Worthing than Brighton, I said that's probably due to all the old Farts who have more time & like nothing better than to object to things no matter what the advantages might be - witness the Goring residents association and their objections to the childrens playground proposal ! 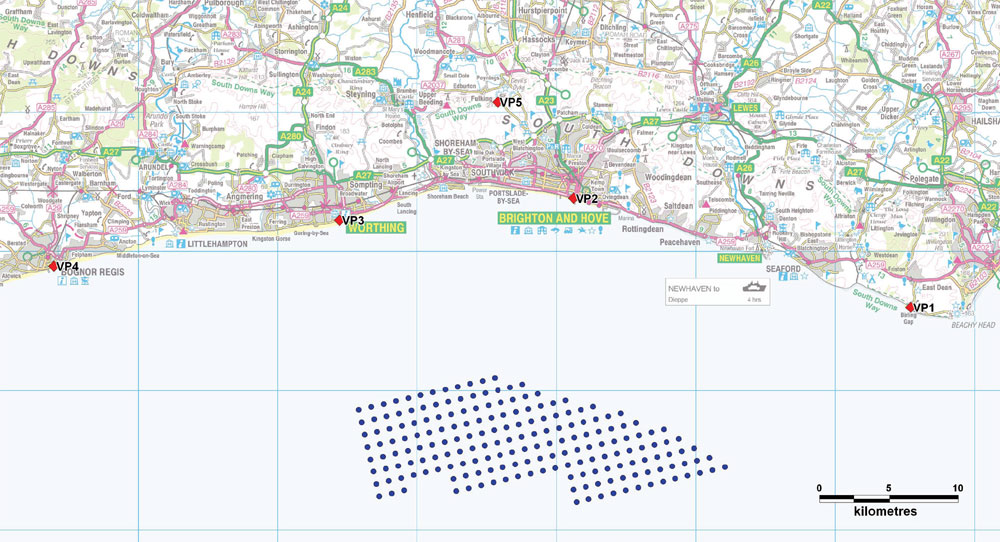 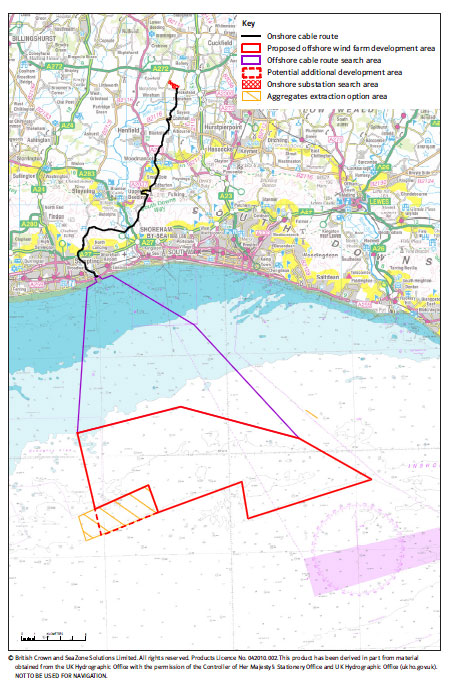